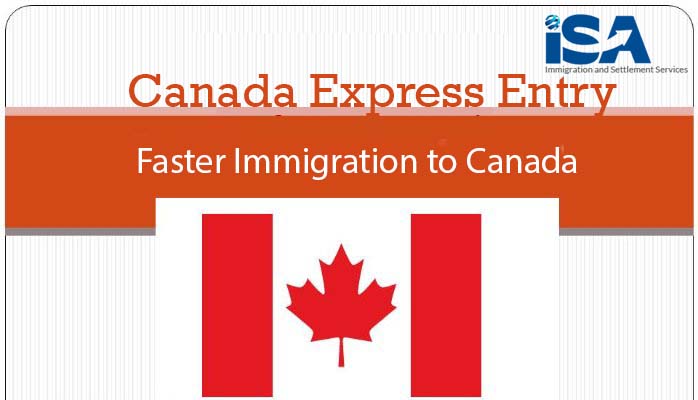 In the Express Entry draw, held by IRCC on 8th Nov 2017, invitations to apply were allotted to applicants scoring 458 CRS points. A total 2000 candidates received the ITA for permanent residence (PR) status in Canada.

The Immigration Refugee and Citizenship Canada conducted Express Entry draw on November 8, 2017. In which, it allotted Invitation to apply to 2000 applicants. The candidate with a CRS score 458 or more received the ITA to apply for the permanent residency of Canada.

This is the 77th draw since the entry was first introduced in the year 2015 and 27th for this year.

The candidates, who scored same CRS points, were ranked depending upon the date and time of submission of their profile. The profiles which were on hold since long were given priority in this pool.

Last week IRCC announced its immigration goals to allow one million immigrants in next three years. To meet this target IRCC has to organize frequent draws or the larger one. Possibilities are that IRCC may invite more candidates and perform more frequent draws in the future.

With the latest draw, the total number of ITAs issued this year has become 77,773, which is more than half of the ITAs issued since 2015.

Express Entry has proved to be the main economic driver in Canada, seeing this, the number of ITAs allotted has significantly increased under this entry by IRCC.

Contact our counsellor for detailed information to immigrate to Canada.