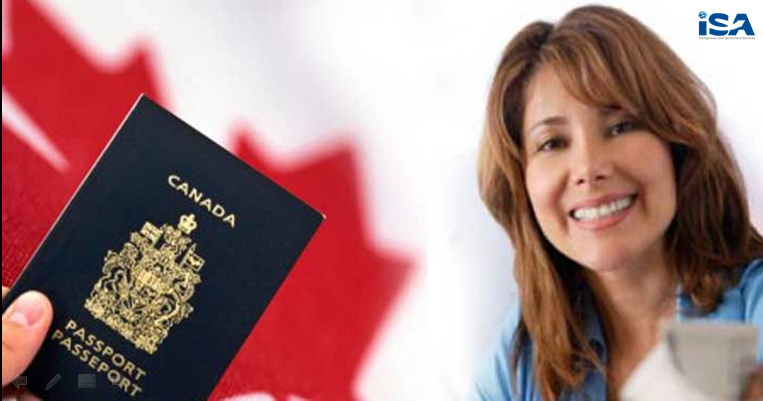 According to a survey conducted by Royal Lepage, every
one in five newcomers are homebuyers in Canada.  Approx. 680,000 homes could be purchased over the
next 5 years by the newcomers says the survey.

The survey was queried to 1500 newcomers who arrived in the last ten years in Canada, which included immigrants, students, those temporary working in Canada and refugees. Only 32% of participants reported owning a home in Canada and 86 percent of participants see the real estate as a good investment.

The people who own their homes in Canada, the average time taken between their arrival and purchasing the property was three years. It was also found that 82 percent of participants were still living in the same city as their residence.

Newcomers who were interviewed in Alberta and Atlantic provinces had the highest home-ownership rate of 45% and 44% respectively. Provinces of Saskatchewan and Manitoba had the third-highest homeownership of 41%.

If you are planning to immigrate, feel free to contact our advisors and get your eligibility checked. ISA Global is the leading immigration consultant in India and we have helped thousands of our clients to settle in countries like Canada and Australia.