All about the British Columbia PNP Tech Program 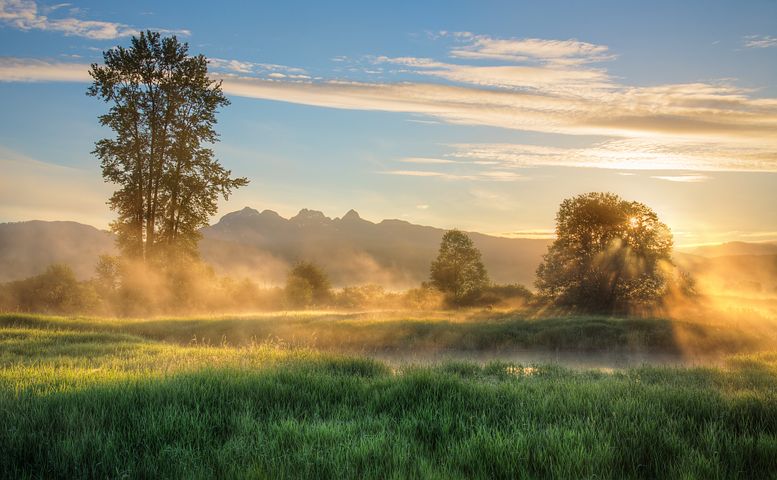 The implementation of this BC PNP Tech Program (British Columbia Provincial Nomination Tech Program) is solely meant to cater towards fast-tracking the application processing periods for Tech employees giving them a higher priority on the immigration list.

This pathway was recently converted from a pilot study into a full-fledged permanent program and has been encouraging potential employers from the province to recruit notable talent from foreign countries through its features. As an exchange channel, it offers PNP services to those interested in immigrating to British Columbia.

Those deemed eligible for this program need to already have a clearance in order to satisfy the eligibility criteria for either the Express Entry program of the province or its Skilled Immigration pathway.

The preliminary step of getting nominated for the Express Entry pathway is getting your profile registered within the pool of entrants. For those interested in procuring potential PR status (permanent residency), it’s mandatory to claim eligibility for either of these Express Entry-associated programs, namely, the Federal Skilled Trades Program, the Canadian Experience Class, or the Federal Skilled Worker Program.

Out of these aforementioned programs, BC’s Express Entry system has these sub-categories:  International Post-Graduates, International Graduates, Skilled Workers, and Healthcare Professionals, either of which one needs to be deemed eligible for.

Keeping aside the International Post-Graduate sub-category, it’s compulsory to possess a valid and legitimate job offer within the province for the remaining sub-categories. Apart from that, further detailed information regarding subsequent eligibility can be discovered through the British Columbian Government’s official website.

There are a total of 29 job positions deemed as valid within the tech industry and to qualify for the BC PNP Tech program, it’s important to possess a relevant job offer from either one of these positions. The contract for said job offer should have a total duration of a minimum of 1 year, with a total of about 120 calendar days. The province holds frequent draws specifically catering towards tech applicants, at times these could be curated within a generalized draw.

Upon receiving an invitation, there’s no hard fast guarantee for procuring a nomination, however, a 30 days grace period is given to apply for the same.  In case one does procure a nomination, a total duration of 6 months is given in order to proceed with PR applications. During this waiting period, it’s best to apply for obtaining a work permit support letter addressed via the BC PNP, which permits you to continue legally working within the country until your final decision is delivered.

Once you’ve received provincial nomination while withholding the role of an Express Entry applicant, a total of 600 points shall be accredited to your profile as a bonus. This automatically leverages one’s profile right to the highest position of the pool, which increases one’s chances of procuring an ITA for eventual PR status.

In order to speed up the processing duration for your PR application, this right doesn’t lie with the BC PNP program, but instead it’s the IRCC (Immigration, Refugees, and Citizenship Canada) that deals with this procedure.

However, the BC PNP plays a key role in the provision of a variety of options through which one could still keep working within British Columbia as their applications get processed. Via this BC PNP Tech program, candidates receive an opportunity to bypass the expensive and time-consuming LMIA (Labour Market Impact Assessment).

Apart from this it also assures that candidates receive work permit support letters which encourage potential nominees to proceed with an application for novel work permits or renew the current status of their permits as they await the delivery of their PR status.

In case one possesses a relevant job offer from one of the 29 key technological job positions, the BC PNP will hold utmost priority to said individual. Upon submission of a completed application, the documentation and necessary files get delivered to a dedicated processing team and this takes place within the time period of a single working day.

Typically, 80% of those applying for this BC PNP have a 2-3 month processing time duration as per the information displayed on the provincial government’s website. However, for the Tech-centered applicants, the duration is cut shorter than usual.

The following represents a comprehensive list of the 29 core Tech-centered job positions for which potential candidates are required to be eligible for this BC PNP Tech program, displayed alongside their NOC (National Occupational Classification) codes: