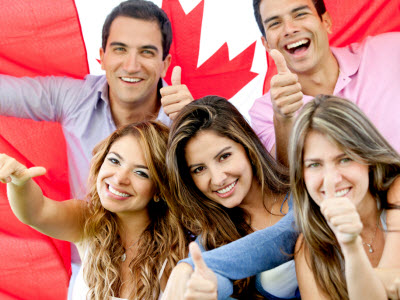 Canadian provinces are all up with their immigration programs to attract skilled workforce across the globe. Atlantic province has come up with its Atlantic Immigrant Pilot program while, British Columbia has Techpilot to attract the technology talent into these provinces.

Provinces in Canada are dedicated to attracting skilled immigrants from across the globe. Four Atlantic province; Nova Scotia, New Brunswick, Newfoundland, and Labrador are working vigorously toward the goal to bring home a skilled class of foreign workers.

The main reason behind this is believed to be the aging workforce and sagging economy.

These provinces have launched the Atlantic Pilot Program to attract up to 2,000 primary immigrant applicants and their families by the end of this year. Under which applicants need a job offer and meet the requirements for work experience and English proficiency.

By 2020, the annual influx of immigrants with this entry is targeted to rise to 4,000 in the Atlantic region.

Officials are repeatedly citing immigration as necessary for the Canadian economy to remain competitive.