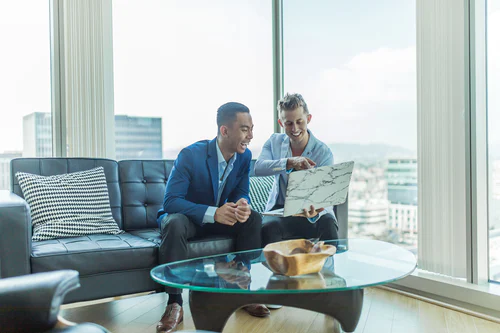 There was a surge in job postings in the lodging and food services industries in Canada this past June.

According to Statistics Canada’s employment vacancy data, there were 129,100 unfilled positions in lodging and food services jobs as restaurants began reopening in June. There were more job openings in this industry than in health care and social assistance, which had the most vacancies previously. The retail commerce industry in Canada came in third.

The number of empty positions in Canada increased as a result of job vacancies in the food services industry. In June, there were 815,800 job opportunities, up 22% from the previous month. The majority of these jobs were in the service industry.

With a vacancy rate of more than 12%, accommodation and food services had the highest employment vacancy rate of all industries. Restaurants began opening outdoor dining areas in late May, and employers were actively recruiting to fill available positions.

There will be an increasing demand for labor openings

According to a new RBC analysis, labor shortages are expected to worsen in the coming months.

Workers put off retiring and changing jobs in 2020 because they were dissatisfied with their jobs during a period of extreme economic instability. These workers may now begin to leave their occupations, increasing the number of open opportunities.

In addition, many people in pandemic-affected service industries may have quit their jobs due to protracted shutdowns.

According to the report’s author, economist Carrie Freestone, a high job vacancy rate can stifle economic growth. Businesses might have to function at a lower capacity. Employees now have a stronger bargaining position, allowing them to demand higher wages and better benefits.

Lower-paid positions may be difficult to fill in provinces with the greatest job vacancy rates. Despite the fact that wages in the hotel and food services industry increased in June, they remained 57 percent below those in other service-sector positions. This could explain the rise in job openings in the foodservice industry, and it could continue to harm the industry even after people have gone permanently.