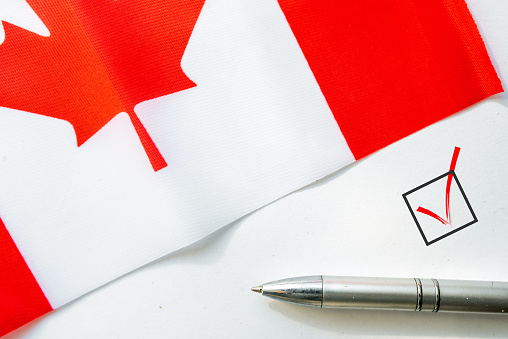 After the progression of about a week of launching and setting into action one of the most thriving and ambitious immigration programs that paved the way to permit the admission of almost 90,000 PRs (Permanent Residents) within Canada, Immigration Minister Marco Mendicino suggests a possible raising of that cap.

The Globe and Mail witnessed the Miniter quoting, “I’m open to discussion on whether or not to review the current caps.”

However, the Minister stuck with a cautious approach highlighting the need for his department to primarily accurately assess the early results collected by the program focusing on two things: the quality of received applications and the speed at which this target of reaching 90,000 admissions would be achieved. He proceeded to state the ease of deciding whether an increase in the cap would be deemed important after having enhanced insights into the matter.

The novel program which launched on the 6th of May, 2021 has only garnered positive responses so far from eligible PRs.

The International Graduates program, a part of this stream, culminated a total of about 40,000 applicants within a short span of just 24 hours. Calculating till date, two varied streams focusing on essential employees and healthcare professionals were able to procure nearly 10,000 applications out of a total cap value of 50,000.

Comparatively, quite a low number of applications were received from streams targeting French-speaking and bilingual applicants. The prime reason would be the absence of a cap for these streams and them remaining open until November 2021.

The Canadian Government claims this launching of a novel PR pathway to hold prime significance as a part of its multi-layered approach to bring in the highest immigration levels in Canadian history which in turn would help the country recover on an economic scale after the pandemic. Due to the elongated PR applications’ processing times contributed by the COVID-19 pandemic, the Canadian Government was bound to shift its focus towards adopting novel strategies to address these problems.

Canada planned this in the following ways: establishing novel pathways for the purpose of PR, steadfast use of the Express Entry system in order to procure record numbers of invitations to candidates eligible for immigration, and shifting towards a total modernization of the existent immigration system.

The federal budget which had recently been tabled held accounts of approximately $430 Million in order to establish a novel digital system that would completely replace the outdated Global Case Management System (GCMS) and perform similar functions of processing citizenship and immigration applications having a prime goal of utilizing an efficient and time-saving process.

Canada’s aim to secure a total of around 401,000 immigrants within the span of a year shall be able to bear fruit as per the latest statistical reports.

The IRCC (Immigration, Refugees and Citizenship Canada) released fresh data that provided evidence of Canada welcoming more than 70,000 new immigrants well within the first quarter of the year. This figure is consistently greater than the normal quarterly average of about 30,000 to 40,000 newcomers since the beginning of the pandemic.