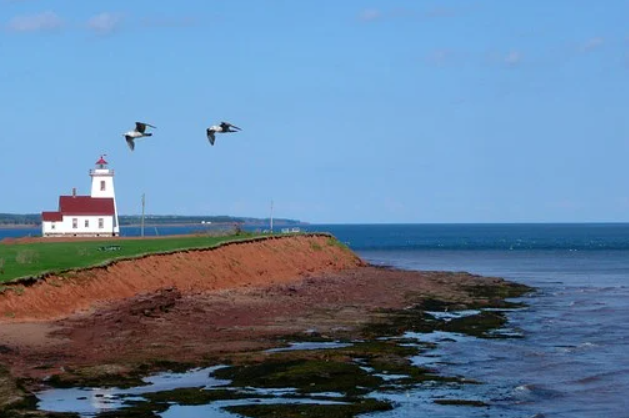 Prince Edward Island conducted its Provincial Nomination Program (PNP), details of which were released to the general public on the 20th of May, by sending out invites to about 155 immigration candidates eligible for the same. Out of these invitations, 138 of them were set aside to target Labor Impact and Express Entry applicants while the remaining 17 invites were preserved for Business Impact applicants possessing a minimum point threshold of about 80.

Via these Provincial Nominee Programs, Canadian provinces have the delightful freedom to hand-select potential candidates for immigration who satisfy their labor market requirements. This is the noted observation with Prince Edward Island’s PNP (PEI PNP) that abides to the stringent guidelines that have been federal approved.

Travel restrictions on account of the COVID-19 pandemic have led to a serious decline in PEI immigration over the past year. The Federal Government seeks to overturn this downfall in figures by fast-tracking its immigration pace and achieving a higher target by the year 2021. Canada aims to utilize these PNPs in order to permit the entry of approximately 80,800 freshers this year alone.

Candidates’ eligibility is tested on account of their CRS (Comprehensive Ranking System) scores which test them on factors like their age, educational background, English and/or French language proficiency levels, and working experience. A bonus of 600 points is awarded to those candidates that a part of the Express Entry system and receive a provincial nomination, thereby greatly increasing their overall CRS scores. This efficiently guarantees them a spot in the ITA (Invitations to Apply) for PR (Permanent Residency) slot through the upcoming Express Entry draw.

If you wish to be considered as a part of this provincial nomination program hosted by PEI, it’s mandatory to create an EOI profile with the PEI PNP. The province possesses a special points grid system that distributes points to candidates based on their eligibility via their EOI profiles. Monthly draws are conducted which then send out invites to those scoring the highest points.

This category appeals to those foreign nationals that possess a validated job offer in Prince Edward Island and have sufficient support from their potential employer. There are three possible streams within this category, namely, Critical Workers, Skilled Workers, and International Graduates. There is the requirement for candidates falling within this category to submit an Expression of Interest such that their profile is taken into consideration for a provincial nomination.

Candidates wishing to proceed with further application processing are required to satisfy the minimum requirements if they fall within this category. The scores are known to vary drastically in every draw carried out. For instance, the latest draw was inclusive of invitations issued under the Work Permit Stream. This is specifically targeted towards foreign entrepreneurs who wish to own a business and establish it over the island.