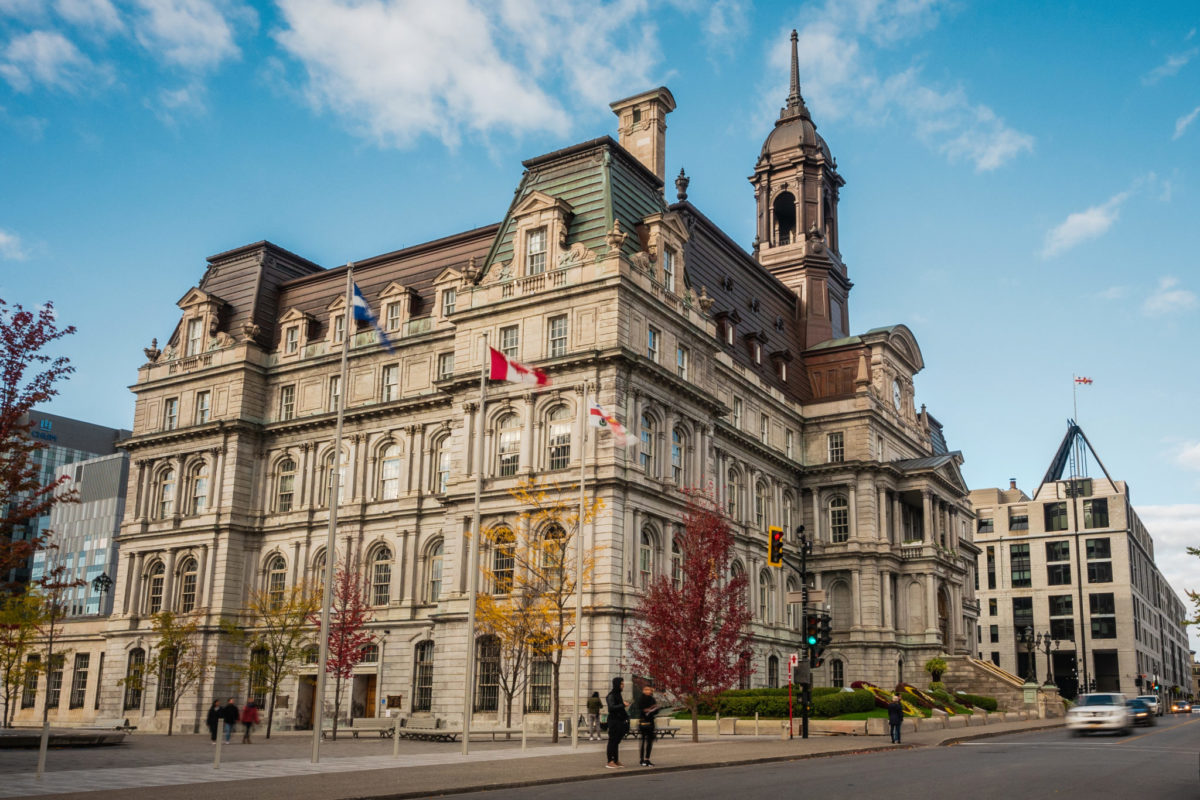 In the most recent round, two types of candidates were invited:

This was the third draw that Quebec held this year. The other two draws took place on March 30th and January 26th, respectively. A total of 386 applicants have been invited to apply for permanent selection by the province in the year 2021.

Quebec’s immigration is operated by the province and governed by standards and procedures that are different from those used for Canada’s Immigration programs. However,  Immigration Refugees and Citizenship Canada is ultimately holding  power for deciding on immigration applications.

Arrima was launched in 2018 to manage the RSWP applicant pool and to simplify the application intake process, which was previously focused on a “first-come, first-served” approach.

If a candidate aged 18 and above wants to immigrate to Quebec through the RSWP must first create an EOI profile in Arrima, after which they will be placed in a pool of candidates

MIFI (Ministère de l’Immigration, de la Francisation et de l’Intégration) then invites the most suitable candidates based on a variety of factors, including current provincial labour market needs and the individual’s potential to integrate into Quebec society.

The invited candidate will have 60 days to submit their immigration application, pay the fees and submit the required documents.