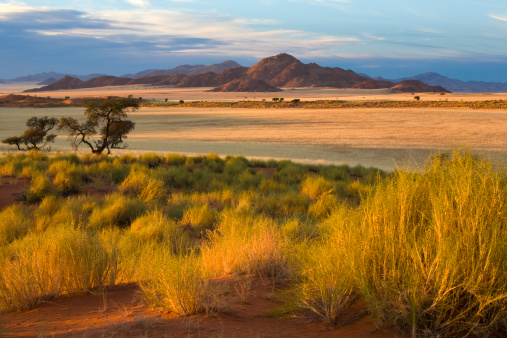 Starting December 18 at 11:59 p.m., Canada will relax its ban on foreign travel from ten African countries.

The statement was made on December 17 by Health Minister Jean-Yves Duclos.

The ban was first imposed on seven African countries on November 26, but it was quickly expanded to ten: South Africa, Mozambique, Botswana, Zimbabwe, Lesotho, Eswatini, Namibia, Nigeria, Malawi, and Egypt. The ban was supposed to end on January 31st.

Pre-arrival tests for all new incoming travelers will be reinstated in Canada. Currently, Canadian residents are not required to take a COVID-19 exam prior to leaving and returning within 72 hours. Beginning December 21, all new entrants to Canada must have a negative pre-arrival test.

The prohibitions were first imposed due to a high rate of passengers testing positive for coronavirus from certain nations, according to the authorities. African political leaders and scientists, on the other hand, chastised Canada for exclusively banning African countries, despite the fact that the Omicron form had been discovered in 44 countries at the time.

Canada was also the only G-7 country that required citizens to return with a COVID-19 test from a third country, however, this requirement was temporarily postponed for South Africa.

Travelers who are still allowed to enter Canada from those nations must also receive a negative COVID-19 test in a third country before boarding, which travelers say has made traveling to Canada nearly impossible. South Africa’s government suspended this requirement over the weekend.

The ban imposed by Canada, along with those imposed by other Western countries, became known as “travel apartheid.” The restrictions, according to World Health Organization Director-General Tendros Adhanom Ghebrevesus, are disappointing. Within Canada, advocates have also asked for the rules to be repealed.

When challenged about the rationale for prolonging the restriction in mid-December, one of Canada’s top doctors stated there was none, while the other said the bans should be re-examined.