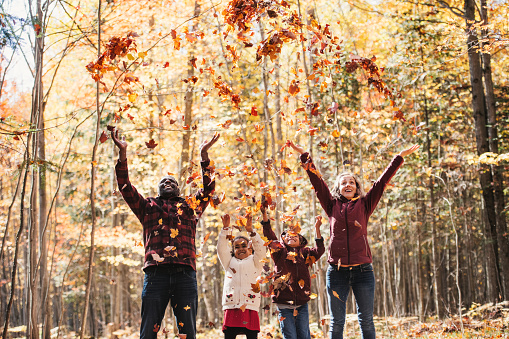 On December 10, Canada staged a new Express Entry draw. A total of 1,032 people were given the opportunity to apply for permanent residency.

Candidates that were invited had already received a nomination through the Provincial Nominee Program (PNP), which increased their base human capital score by 600 points. As a result, the draw’s minimum cut-off was 698.

Only 38 PNP-only draws have been held by Immigration, Refugees, and Citizenship Canada (IRCC) since the start of Express Entry in 2015. With the exception of this draw and the one on June 23, when 1,002 people were invited, they rarely send out more than a thousand invites.

PNP drawings have only been held by IRCC since September. This is the seventh consecutive draw of this nature. IRCC invited 613 candidates with scores of at least 737 in the previous Express Entry draw.

IRCC has only performed Express Entry lotteries that target candidates from the PNP and Canadian Experience Class throughout the year (CEC).

The policy was designed to allow IRCC to concentrate on admitting immigrants who were already in the country. Candidates applying for Canadian immigration from outside the country were not allowed to cross the border until June to activate their permanent resident status.

However, according to an IRCC briefing note, focusing on inland candidates and constructing the Temporary Residence to Permanent Residence (TR to PR) pathway resulted in a significant backlog of applicants.

The backlog for Express Entry-linked programmes was over 138,000 as of October 27. The PNP processing wait was approximately 38,000 people long, while the CEC was around 48,000.

According to data from September and October, the IRCC processed around 1,700 PNP applications every month on average. Although it is much lower than the 14,300 average for CEC candidates, it is understandable given that the CEC receives far more applications. It also suggests that IRCC has prioritized CEC applicants, especially considering the average for the Federal Skilled Worker Program (FSWP) over the same time period was little more than 500 each month. Prior to COVID-19, over half of all successful Express Entry applicants were from the FSWP.

Since the outbreak, Canada has staged 34 PNP-specific Express Entry drawings, in which 18,817 people have been invited to apply for permanent residency. During the same time period, Canada had 27 CEC lotteries, resulting in 133,868 invitations. Only 11 draws have been held, with candidates from all programs, including the FSWP, being invited.

Canada has invited more Express Entry applicants to apply for permanent residence so far this year than it did in 2020. Part of this is due to Canada’s February 13 draw, in which all 27,332 CEC candidates in the pool were invited at the same time.

Since IRCC began organizing PNP draws, the cut-off scores have been rather stable. PNP candidates in the Express Entry pool are practically guaranteed at least an invitation to apply for permanent residency due to their comparatively high scores.

Express Entry ranks candidates’ profiles using a points-based mechanism known as the Comprehensive Ranking System (CRS). Candidates with the highest scores receive an Invitation to Seek (ITA), which they can use to apply for permanent residency.

The application is then reviewed by an IRCC officer, who makes a decision. They will next seek biometrics and perhaps schedule an interview or require other papers.