Second-lowest CRS scores recorded during the pandemic for PNP 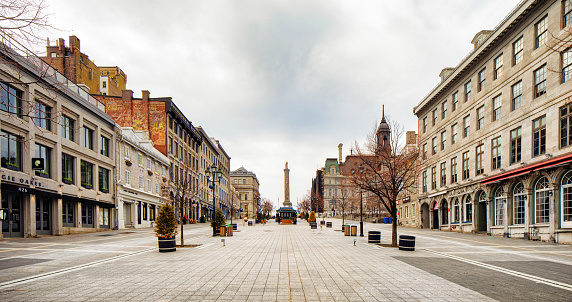 On November 10, 775 Express Entry candidates were invited to apply for permanent residence in Canada.

All of the candidates that were invited had already been nominated through the Provincial Nominee Program (PNP). The score cut-off was 685 since provincial nominees are automatically given a 600-point prize. The lowest-scoring candidate would have received only 85 points if he or she had not been nominated.

PNP candidates have recently been drawn only from the Express Entry pool by Immigration, Refugees, and Citizenship Canada (IRCC). IRCC invited 888 candidates with a minimum score of 744 in the last draw.

Since IRCC began performing PNP-only draws in March 2020, today’s draw had the second-lowest cut-off score in this category. In March 2021, the lowest score required for a PNP draw was met.

IRCC has been focusing on admitting immigrants who have previously arrived in the nation since the beginning of the pandemic. When the Canadian government closed the border, it also shut the door on people who had been granted permanent residency outside of the country.

IRCC will only hold Express Entry draws for PNP and CEC candidates starting in January 2021. While most CEC candidates are already in Canada, PNP candidates have proven to a Canadian province or territory that their immigration would assist the region economically.

IRCC has only invited PNP candidates to apply for permanent residence in the last five Express Entry drawings. If IRCC did not invite these individuals, provinces and territories would be unable to reach their immigration goals, which typically go hand in hand with economic and demographic growth strategies.

IRCC increased CEC drawings in the summer, inviting a record-breaking 6,000 people at a time to match the immigration department’s revised target of admitting 141,000 CEC candidates in 2021. According to an internal memo obtained by CIC News through an access to information request, invitations made after July are unlikely to be processed by the end of the year.

This figure is significantly higher than the immigration levels plan, which states that IRCC will admit at least 108,500 immigrants using the Express Entry system in 2021. IRCC has already invited more than it needs to reach this year’s objective, despite the fact that not everyone who accepts an invitation will be granted permanent status. Furthermore, those who are invited to this draw, as well as the remainder of the year’s draws, should expect their applications to be completed in the new year.

Immigration Canada now plans to admit 110,500 Express Entry applicants in 2022. However, when the new immigration targets are published, this could alter.

Express Entry ranks candidates’ profiles using a points-based mechanism known as the Comprehensive Ranking System (CRS). Candidates with the highest scores receive an Invitation to Seek (ITA), which they can use to apply for permanent residency.

The application is then reviewed by an IRCC officer, who makes a decision. They will require biometrics and perhaps schedule an interview or request other documentation.