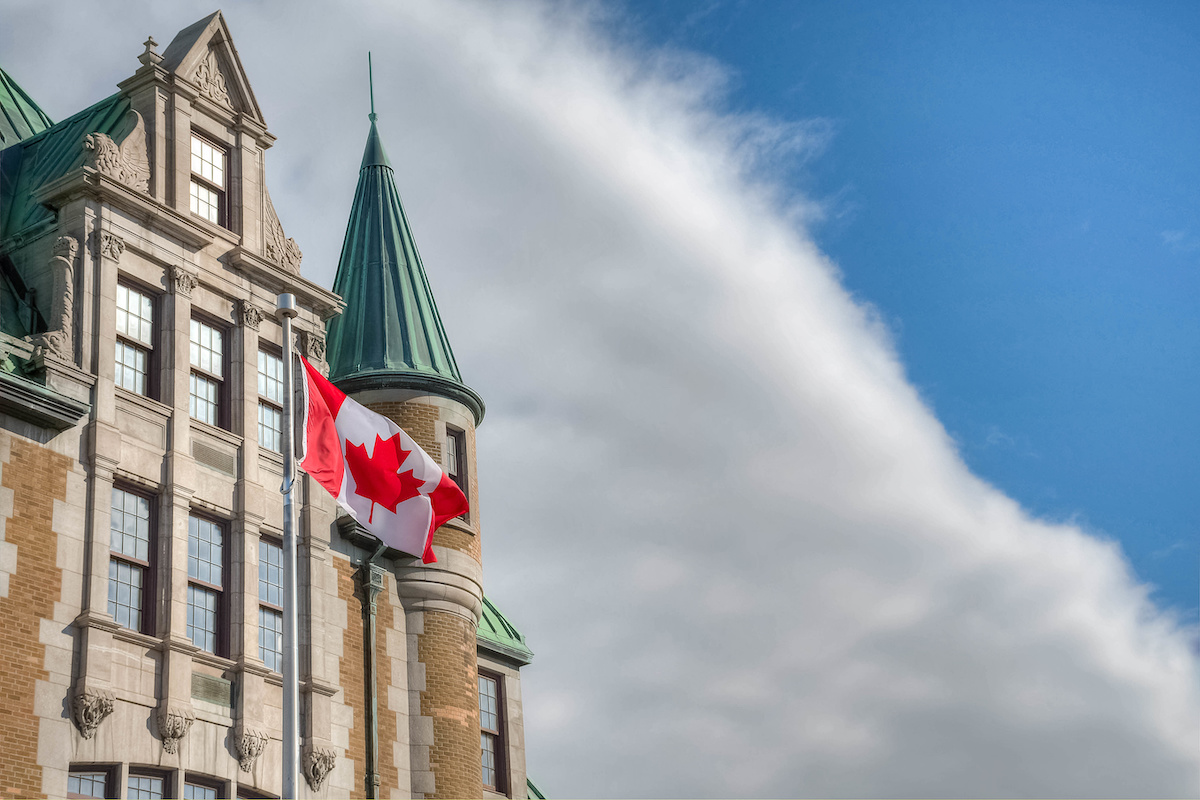 On April 28, Canada welcomed 381 Express Entry applicants to apply for permanent residency. The CRS requirement in the new invitation round was 36 points lower than the previous PNP draw.

Candidates who were invited must have received a nomination from a Provincial Nominee Program (PNP). Since the PNP candidates automatically received 600 points to their human capital score, the cut-off score was set at 717.

This is the lowest minimum score requirement of any PNP draw held this year. The candidates would have received only 117 points, without the nomination.

Candidates with a minimum score of 717 were only invited if they submitted their Express Entry profile before March 16, 2021, at 21:20:50 UTC, as per the tie-break regulation. Regardless of whether there was a tie, Immigration Refugees and Citizenship Canada (IRCC) publishes the cut off time for the tie-break rule as an administrative requirement.

The Senior Attorney of Campbell Cohen, David Cohen said “Provinces nominate candidates based on the needs of their regional labour markets. Without the provincially managed PNP, local labour shortages may be overlooked at the federal level, where the focus is more nation-wide.”

Since 2021, IRCC has only held Express Entry draws based on the candidates present in Canada, an effort to welcome 401,000 new permanent residents by the year 2021. A total of 108,500 people is expected to enter the country via Express Entry-managed programmes.