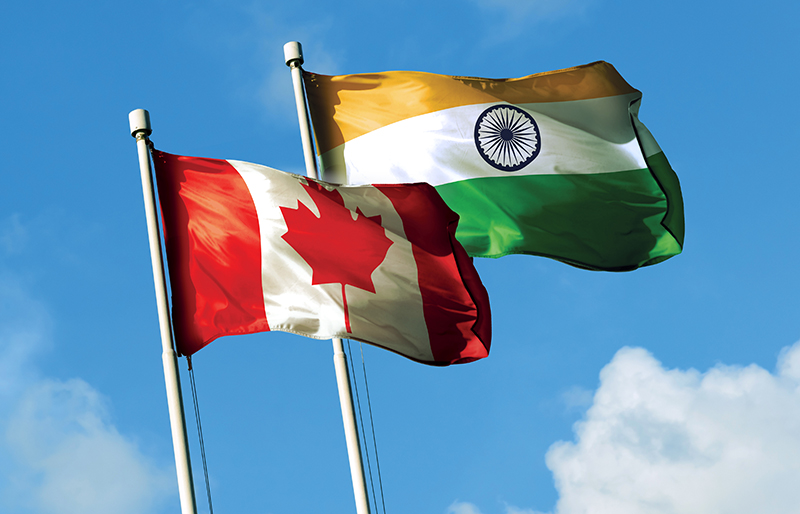 The United States has always been an attractive option for permanent residence for Indians. However, the Trump administration introduced rather restrictive immigration policies that put a lot of hurdles into obtaining green cards. This has resulted in an immense increase in Indians applying for Canadian permanent residence since 2016. According to the current trends, Indian engineers and scientists are likely to continue considering Canada as one of the best alternative locales to raise a family and make their careers.

Data suggest that approximately 39,340 Indians gained permanent residency in Canada in 2016, whereas the number rose to 80,685 in the year 2019. In the face of these mind-blowing statistics, one is forced to wonder the reason behind Canada being an attractive immigration option for Indians from all walks of life. There are a number of reasons behind this stunning increase. To begin with, Canada is a better choice than the US for most young Indian tech workers looking to immigrate because obtaining an H1B visa and then getting it renewed can be pretty challenging. As compared to the US, obtaining a Canadian permanent residence is an easier task.

Under the Trump administration, the US H1B visa petitions were denied at a rate of 12% for continuing employment. This denial rate is four times higher than in the fiscal year 2015, when it was as low as 3%. In addition to that, for new employees, the denial rate was 24% in 2019 and 6% in 2015.

As is evident by the statistics, Indian-born professionals might be required to wait for years before they get a US green card because of the low number of immigrant visas for employment in the country. Many Indian and American technology companies have affiliate offices in different Canadian cities. For its part, the Canadian government has made the entire work permit process very smooth and easy for tech workers. It offers a clear path to obtaining permanent residence in the country as opposed to the US.

Furthermore, Indian nationals are compatible with the points-based selection system of Canada that values high-skilled foreign work experience, post-secondary education, and the youth. In order to qualify for a permanent residence under the Express Entry points system of Canada, the applicants must possess English language skills of the highest level. This is an important reason for the relatively low number of Chinese immigrants to Canada in recent years. In this regard, Chinese nationals with not enough points could still be eligible for permanent residence in Canada under certain programs that are run by various provinces in Canada. These programs focus less on language ability and more on the skills that will be needed by local employers. Hence, it would not be wrong to say that Canada offers a much broader spectrum of opportunities than the US for Indian nationals looking to find a job and settle overseas. The worker-friendly laws and immigration policies of Canada are why most Indians prefer to immigrate to Canada than America.