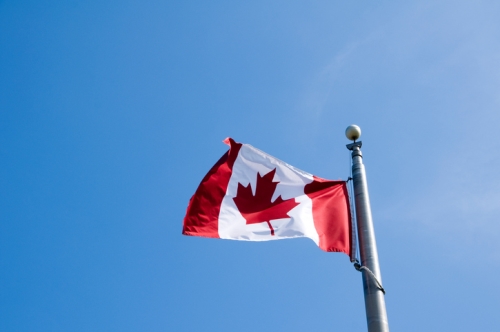 Canadian government and government of Ontario have announced a new agreement, the Canada-Ontario Immigration Agreement (COIA), to recruit skilled immigrants and provide them training to match the requirements of their profession in provinces.

The COIA agreement proposes a $91 million funding to bridge the skill gap between Ontario’s professional standards and the skills of a newcomer. This expense is to be done over the period of next three years. This will bring the skills of newcomers into line with work standards in the province.

“Ontario is the top destination for new permanent residents settling in Canada each year, typically exceeding 100,000 newcomers,” Hussen said. “The time is right to put a new agreement in place that defines how Canada and Ontario will work together to achieve our mutual goals.”

Hussen said the new agreement will contribute to the ambitious targets set out in Canada’s recently announced multi-year Immigration Levels Plan. The plan will see the admission of nearly one million new permanent residents welcomed to Canada over the three years spanning 2018 to 2020.

In 2017, Ontario issued 6,000 nominations to candidates for Canadian permanent residence through its Ontario Immigrant Nominee Program (OINP).Ontario’s PNP allotment for 2018 will likely exceed 6,000 given the higher PNP targets established under the federal government’s 2018-2020 immigration plans.