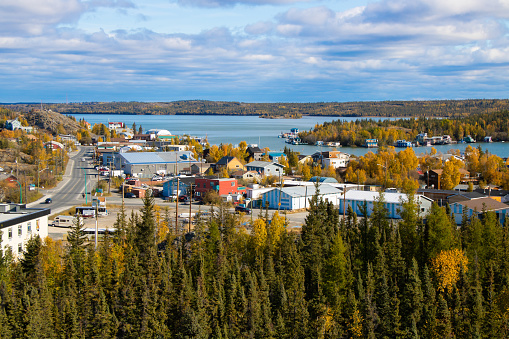 Canada has risen to the second position on the Anholt-Ipsos Nation Brands Index 2021 for the first time, thanks to high rankings in immigration and investment, among other areas.

The Nation Brands Index assesses the image of countries all across the world. They measured 60 countries this year and based their survey results on 60,000 interviews. In past years, they conducted 20,000 interviews to assess the findings of 50 countries.

The countries were graded in six categories based on their perceived quality: exports, governance, culture, people, tourism, investment, and immigration.

Canada took the first position in the category of immigration and investment, which assesses how well a country can recruit immigrants, overseas employees, and international students. It also assesses public perceptions of each country’s quality of life and business environment.

Canada also received high grades in governance, which assesses public opinions of national government competence and fairness, as well as dedication to global concerns like peace, justice, poverty, and the environment.

Finally, Canada took first place in the people category, which looks at a country’s population’s reputation for competence, openness, friendliness, and tolerance.

Canada has consistently ranked in the top three countries on the Nation Brands Index in recent years. Canada, on the other hand, came in second position this year, trailing Germany, which has held the top rank for the past five years. Exports, immigration and investment, government, and culture are among Germany’s strengths.