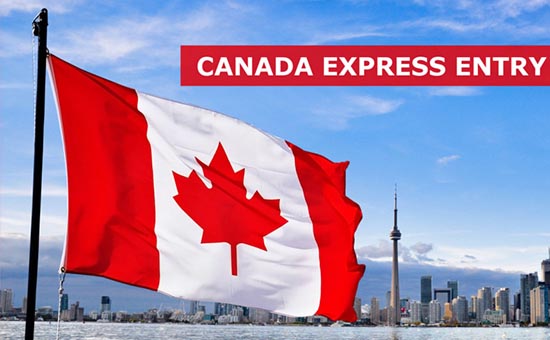 There has been a recent flurry of speculation on whether Canada will postpone FSW draws for six months in 2022. This is based on a recent public release of an internal IRCC briefing note, dated November 24, 2021, regarding Canada’s Express Entry plans for this year.

The memo discusses the possibility of delaying Express Entry invites for FSWP, CEC, and FSTP candidates until mid-year to allow IRCC more time to reduce backlogs.

However, because the memo is so heavily edited with lot of text removed in between, it is leaving readers guessing on how Immigration, Refugees and Citizenship Canada (IRCC) will manage Express Entry going forward.

Here is our take on this memo:

The main issue IRCC is facing is the build up of backlog which needs to be processed expeditiously to maintain six months service standard. The backlog had built up due to travel restrictions imposed in 2021 and consequent focus on CEC candidates. However, with these restrictions lifted in 2022, this backlog will naturally come down rapidly and hence the need to issue fresh invitations will again open up fast.

The important thing to remember is that Canada’s immigration target for 2022 (411,000 immigrants) is higher than 2021 and in fact higher than any other year in the last 100 years! To meet its immigration targets in 2021, Canada relied heavily on CEC candidates (who were already in Canada). However, in 2022, with CEC pool depleted significantly, Canada really does not have a choice but to expedite the FSW invitations.

Immigration Minister Sean Fraser laid some of these rumors to rest during a meeting with the Canadian Bar Association’s Immigration Section on 20th January 2022. The minister stated that IRCC is yet to schedule its next FSWP and CEC draw, but they are still examining their Express Entry draw choices for 2022 and no decision has been taken.

Amid all this speculation on FSW draws, most people are ignoring the fact that there are hundreds of immigration programs in Canada and most of the PNP programs continued to invite candidates throughout 2021 and remain open for applications through Express Entry as well as some through direct applications. So what is the fuss really about?

One change we can expect in 2022 was indicated by the Immigration Minister in his meeting with the Canadian Bar Association; that IRCC is looking at the possibility of conducting “occupation-specific Express Entry draws reacting to labour demands.”

This seems like a more plausible strategy; rather than pausing new invites, it is definitely more sensible to start inviting new applicants selectively based on occupations in demand.

Introducing an occupation-based approach to Express Entry invitations would provide IRCC with an additional tool for inviting new applicants selectively to alleviate labour shortages in Canada.

We believe this is the broad trend that we can expect in 2022 and new FSW invitations will accordingly start from the second quarter of this year with significant numbers coming in by May or June 2022.

Interested in Canada immigration? Register for our free webinar to discuss your queries directly with our Directors.