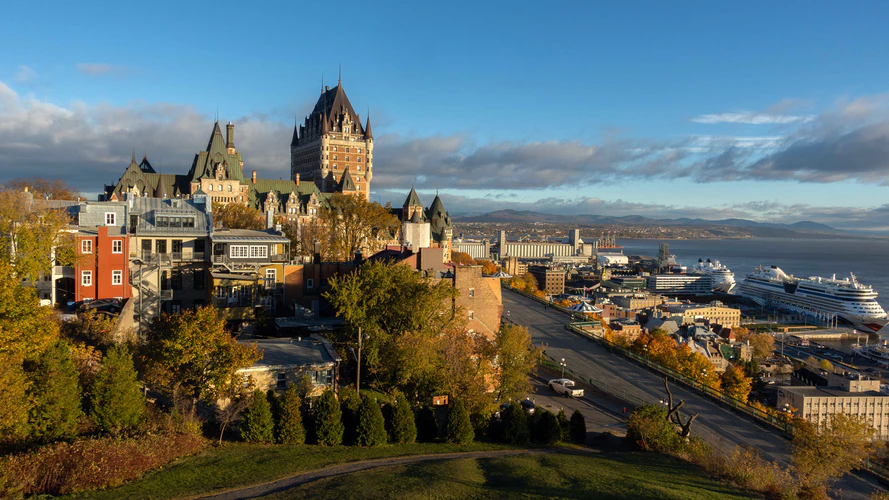 The province of Quebec has very recently announced the massive launch of a new scoring system in tandem with the Arrima EOI (Expression of Interest) pool of candidates in order to help rank potential profiles for immigration purposes in a feasible and streamlined manner.

The final collection of points is 1,320 which gets further divided into human capital factors accounting for about 580 while the remaining 740 go towards alternate labor market essential factors that are prominent for the province.

The former category includes a bunch of criteria such as the candidate’s ability to speak French or their bilingual ability, overall working experience, educational background, age group they belong to, etc.

The latter category includes a whole different set of requirements which could amount to additional points such as someone’s previous working experience within Quebec wherein a vacancy existed within a particular sector, their past educational background, those possessing notable working experience in any other Canadian region, as well as those procuring employment opportunities in any part of the Greater Montreal zonal space. The final factor vouches towards a greater chance of scoring high as getting an employment offer from anywhere outside Montreal can amount to bagging a total of 380 points, however, the situation is different within Montreal where one can score 180 points.

Apart from these aforementioned criteria, there are alternate options for garnering massive points with the assistance of one’s common-law partner or spouse provided the candidate holds the status of being a principal applicant.

As per the latest news reports, Quebec’s Immigration authorities are set to full-fledged begin the premier round of Invitations to Apply via the induction of the Arrima novel point-scoring system catering to their newly launched EOI system. Said launching is envisioned to improvise the alignment associated with regards to Immigration activities and the province’s labor market requirements, as stated in a freshly hosted press release by the Ministère de l’Immigration, de la Francisation et de l’Intégration (MIFI).

Furthermore, this novel scoring system is bound to generate greater optimization towards the Arrima EOI since the candidate profiles already undergo streamlining and classification much prior to the actual immigration process, on the basis of multiple factors like their personal profiles and working/educational backgrounds.

As per Quebec’s inside information, the total number of ITAs issued for the purpose of PR (securing the status of permanent residency) could be issued via this system’s launching on an annual basis wherein top-most priority would be shed upon those applicants scoring the highest ranks. In a rare scenario wherein two or more applicants happen to present with the exact same scores, their applications would be distinguished based on the date and timing of submission of their respective EOI profiles.

Through the amplification of this novel point-based system, Quebec will now be able to conduct early issuance of its Quebec Selection Certificates (CSQs) within a shortened timeline of just six months upon receipt of applications from potential applicants.  Those obtaining a CSQ are proceeded to become eligible for further PR applications through the Canadian Federal Government.

Those potentially curious applicants who are above the age of 18 years and are seeking details regarding PR within the province of Quebec by application through the Regular Skilled Worker Program need to preliminarily generate their personal EOI profile within the Arrima pool of candidates through the online portal which operates via the newly released point-based scoring system. They shall then procure their individual scores on the basis of an accumulation of their rankings in the human capital and Quebec labor market factors. Later, ITA rounds are held through the MIFI, and those securing the highest qualifications or highest scores shall receive ITAs to further continue their PR applications for Quebec.

Once invited, everyone receives a fixed stipulated period of time within which they are required to submit their completed PR applications, error-free and cross-verified, finish their overall fee payment, and submit associated requested documentation as well. Out of these, those deemed eligible will receive their personal CSQs, basically, these are documents that certify that someone has received an ITA towards PR status within Quebec.

CSQ holders are then permitted to continue with their PR applications through the Canadian Federal Government. Don’t forget to present documentation obtained via your medical examination tests as well as a mandatory criminal admissibility screening.